The news cycle for anyone connected with cybersecurity has been dominated by information regarding the SolarWinds hack. This breach, starting with a single cloud and security provider, has now become a national emergency as more and more private institutions have become infected with potentially dangerous results.

As this situation unfolds, we wanted to touch base and provide background into the underlying methods and strategies used by the hackers. Following that, you can see how the attacks took place not just because of vulnerabilities in a system, but through an interconnected network of systems made vulnerable by one vendor. Finally, we provide some basic concepts to consider for your company’s security moving forward. 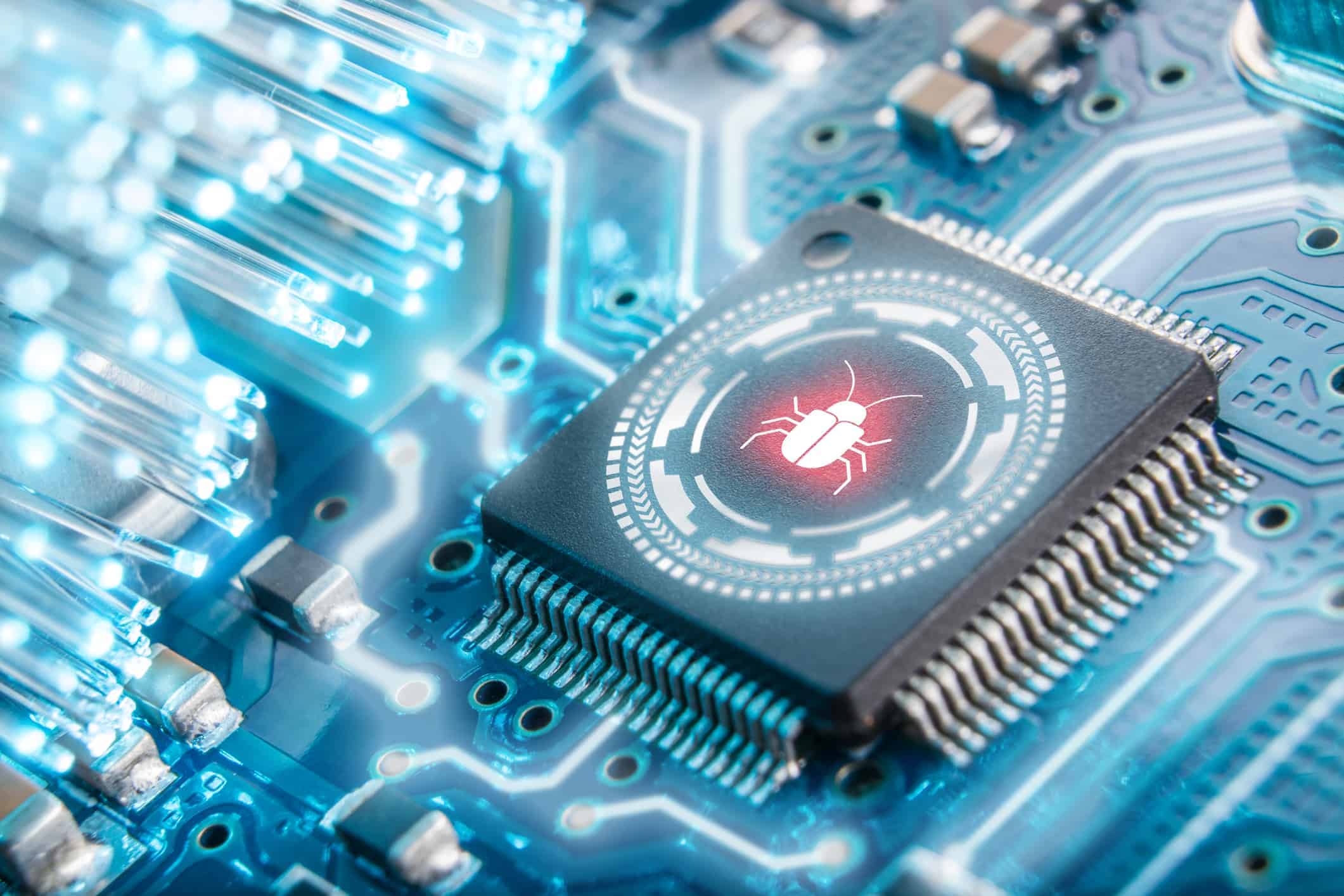 What is SUNBURST and How Does it Related to the SolarWinds Hack?

Many news outlets are discussing SolarWinds and the Orion infrastructure management software. Hundreds of thousands of organizations used SolarWinds technology to manage their tech systems, and they are quickly finding that their security has been compromised due to the kind of partnerships and software that they had.

But security specialists are speaking more frankly about SUNBURST.

What is SUNBURST? SUNBURST is the codename given to the malware at the heart of the SolarWinds hack.

Perhaps ironically, the first investigative accounts of the SolarWind attack have been through one of its victims. Security firm FireEye was the first to report a security breach in their system, one that would eventually be the first account of the SolarWinds hack. They have continued to provide an accounting of the hack and its inner workings as the fallout continues to unfold.

According to FireEye, the core attack vector of the attack is a malware backdoor they coded as UNC2454. This malware gained access to the Orion platform and was injected into the Orion software update system as a trojan. Dubbing the malware “SUNBURST”, it has been reported by the mainstream media that it was in fact used as part of a larger attack most likely perpetrated by a Russian hacker group “Cozy Bear” with ties to Russian intelligence operations.

Once the malware has started its work, it’s difficult to know the full extent of its operation. As it stands near the end of 2020, the full effects of the malware are as of yet still unknown. Additionally, new attack vectors in Orion components have been discovered.

The Impact of STARBURST on Businesses and Public Institutions

The impact of STARBURST is still unfolding. According to key victims like Microsoft (who are conducting their own investigation), there are hundreds of victims, including at least 40 of their own customers. Evidence for the broader attack shows that while less than 100 seemed to be the target of focused attacks, up to 18,000 SolarWinds customers have potentially been infected.

There are a few key takeaways from the evolving situation as it stands:

The major threat here is that, as a probable attack by a foreign actor, many of the tools, data, and secrets contained across these three industries are now in the hands of the attackers. How much so is still unknown.

The Strength of Stealth in the SolarWinds Hack

In an interview with Forbes magazine, a security expert highlights just what is so interesting about this attack and the malware in particular.

First, this attack was made through a vendor vulnerability. Rather than staging a direct attack on hundreds of companies, the initial hack was to a single platform.

Following that, the attack was patient and sophisticated. While its mode of attack was relatively common as far as malware goes, the fact that the vulnerability was present in a major SaaS, monitoring, and security company is striking. Additionally, the malware didn’t let itself be known. It moved “laterally”, not digging into critical files or systems. Instead, it scanned the system to gather data like authorized credentials and filesystems.

What does this mean? The program itself attempted to make itself look as legitimate as possible throughout its operation. It leveraged the infected system to pass itself as a real Orion process and acquired admin access, passwords, and multi-factor authentication across infected systems.

Lessons to learn from the SolarWinds Hack

We are learning, and will continue to learn, critical security lessons from this hack now and well into the future. Some of these lessons include:

Work With a Company That Provides Direct Support – Continuum GRC

Avoiding issues with security and third parties can be a full-time job in itself, and if you’re not ready to field a full IT team for security, then a security partnership is necessary.

Continuum GRC provides proven, automated solutions for compliance across several industries, including all of those affected by the SolarWinds hack. From federal government agency work to healthcare, finance, manufacturing, and more, we can provide critical security support to help you take control of your compliance and risk management.

To learn more about how Continuum GRC can help you with HIPAA, FedRAMP, FISMA, NIST, SOC 2, GDPR, and PCI DSS compliance in the wake of the SolarWinds breach, call 1-888-896-6207 to talk more with the experts.