Data encryption is a crucial part of cybersecurity. The standard data states (at rest, in transit, and use) all present unique and challenging vulnerabilities that can expose that data to unauthorized parties. No vulnerability is more apparent than having that data stolen and viewed by people who shouldn’t be looking.

How Does In-Transit Cryptography Work?

While we’ve previously covered the concept of protecting stored data, the actual information used professionally and by consumers rarely stays in a server. At any given moment, petabytes of data move through networks from one point to the next–-and this data is vulnerable. That’s why every security framework in the world includes a specification that dictates that compliant organizations must encrypt data as it rests in storage and during transit from one place to another.

However, there are a few challenges to this practice:

With that in mind, several approaches to encrypting data transmissions address these issues:

What Are Some Examples of In-Transit Cryptography? 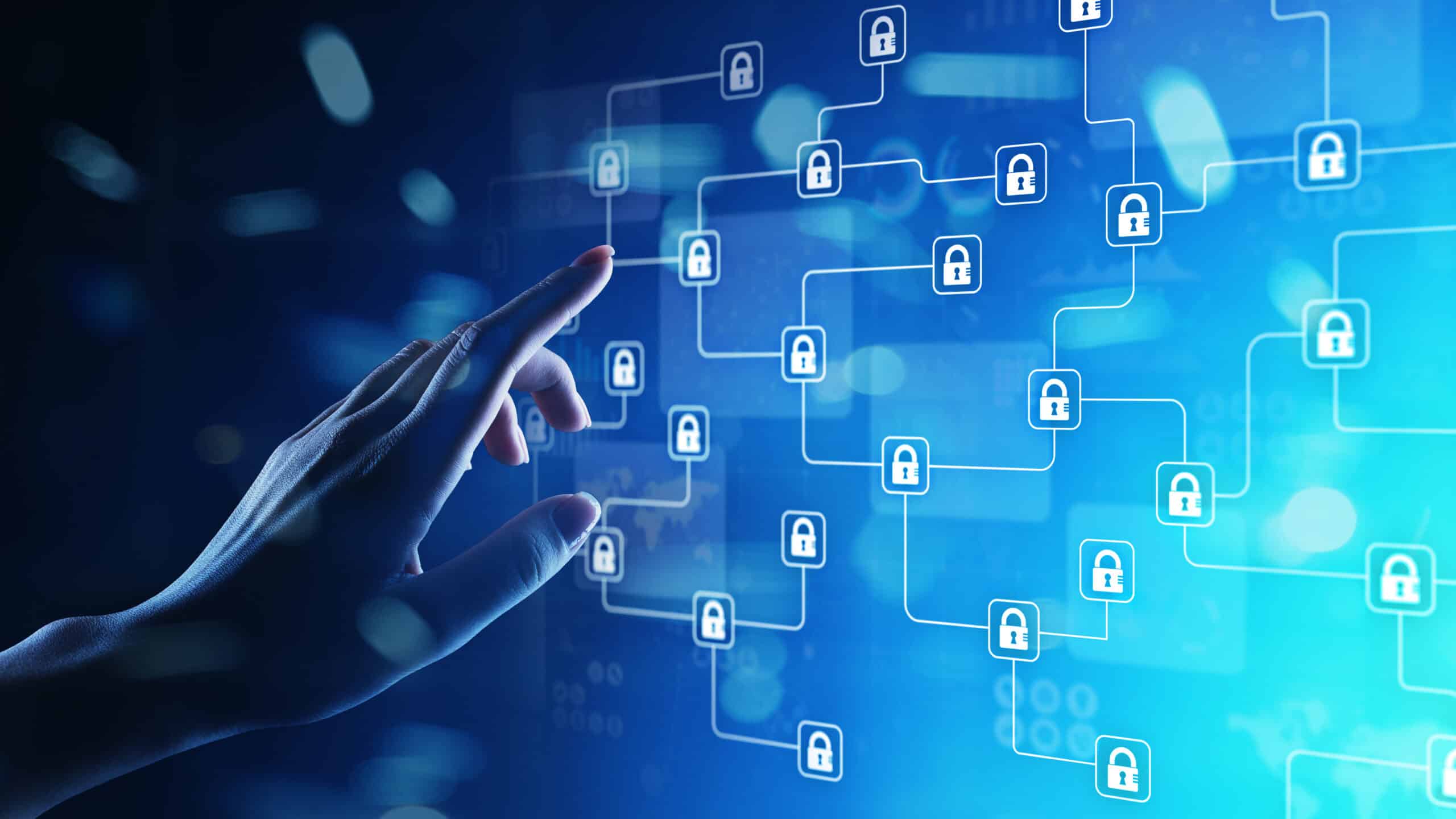 Broadly, many of these examples will operate using a foundational encryption algorithm. Some standard algorithms include:

Some of the most familiar in-transit encryption methods include:

TLS provides end-to-end security for network transmissions using a combination of symmetric and asymmetric encryption approaches. The successor to Secure Socket Layers (SSL), TLS involves an asymmetric “handshake” between machines that relies on a certificate authority to facilitate the encryption and authentication of the server, resulting in the secure exchange of symmetric keys to maintain a protected and fast connection.

The strength of TLS is its flexibility–that is, it supports the encryption of traffic from various applications. Using TLS, you can encrypt traffic between email servers, Voice over IP (VoIP) applications, or requests from browsers to web servers.

On the downside, TLS is for in-transit only and does not protect data once it reaches its destination.

HTTPS is an extension of HTTP, the original protocol handling data exchange for websites.

Remember when we said that TLS supports other applications? HTTPS adds TLS security to the foundational HTTP process to protect certificate-based asymmetric and symmetric encryption.

S/MIME is another certificate-based form of asymmetric encryption used primarily in email clients, where the encryption happens directly to the email message in question. Unlike TLS, which can create a secure channel between machines to support different applications, S/MIME is specifically designed to encrypt emails and email metadata.

File Transfer Protocol (FTP) is an interesting protocol in that, while it facilitates the exchange of messages, it does so with the express purpose of allowing a user to access a system to execute specific commands remotely. For example, an FTP user connecting to a server may be able to download files or have permission to upload files, create files and directories, or manipulate existing files and directories.

FTP, however, is inherently insecure, using plaintext authentication without encryption at any step of the process. SFTP, the adaption of SSH cryptographic tunneling to utilize FTP commands, allows admins and users to securely use large, scalable file transfers with encryption at all transit points.

E2E encryption is unique in the world of in-transit cryptography. The previous examples we’ve provided all work with the notion that they only protect the data through direct obfuscation or creating cryptographic channels as it moves over a network. Once the data reaches its endpoint, administrators must employ additional security measures like at-rest encryption.

This is a trust issue… if you send what you think is a secure email to someone via TLS, there’s no telling who may access that information on the other end. This is why many security regulations like HIPAA don’t consider TLS or S/MIME as end-to-end solutions that can justify sharing personal information via email.

E2E encryption methods, like Pretty Good Privacy (PGP), allow users to directly encrypt and decrypt content with public/private key pairs. The difference is that the actual message is encrypted from the moment it’s sent to the moment that the reader decrypts it. That is, it remains secure until read by the intended recipient.

End-to-end solutions are available and highly secure with the correct key management. However, it’s also slow and requires that all users employ the same protocol and algorithm built into their applications. Finally, it’s not seriously used in many different areas of use, like file sharing, and finds more reasonable use in places where users want to protect specific messages, like emails.

Any and every security regulation and framework includes some requirement for in-transit encryption. It’s up to you to make sure you’re using the right one and that all of your applications are secured in the right ways.

However, it can become easy to lose the thread when it comes time to adopt new technologies, upgrade security measures, and consider new approaches to in-transit cryptography. That’s why our clients rely on our Continuum GRC cloud platform to help them understand how their encryption algorithms and modules are implemented in their system and how they compare to compliance and risk standards.