The U.S. faced several disheartening and frustrating scandals in the earliest part of the century. Without regulations guiding them to be transparent, corporations were regularly falsifying financial records or defrauding their investors. To curb this issue, Congress passed the Sarbanes-Oxley Act. This act, also known as SOX, codified a set of reporting and auditing standards into law to force corporations to provide truthful and accurate financial information and avoid further fraud issues.

Here we discuss some of the implications of SOX and how you can approach compliance for your publicly traded company.

What is the Sarbanes-Oxley Act?

While it seems like ancient history, it’s important to begin this discussion with some context of the financial industry in the early 2000s. During the late 1990s and early 2000s, the U.S. saw many high-profile fraud cases involving millions, sometimes billions, of dollars where lack of oversight or regulations contributed. Some primary examples include:

At the time, public confidence in U.S. corporations and the government’s willingness to regulate them were at an all-time low. In response, Congress passed the Sarbanes-Oxley Act in 2002. Sponsored by Sen. Paul Sarbanes and Rep. Michael Oxley, the Sarbanes-Oxley Act attempted to launch reforms of laws and regulations by emphasizing corporate responsibility, financial protections, accounting regulation and increased penalties and criminal punishments for offenders.

One of the major components of the law is that it instituted a compliance framework for accounting and reporting that all corporations must abide by, colloquially known as “SOX” compliance.

How is SOX Different From Other Compliance Frameworks? 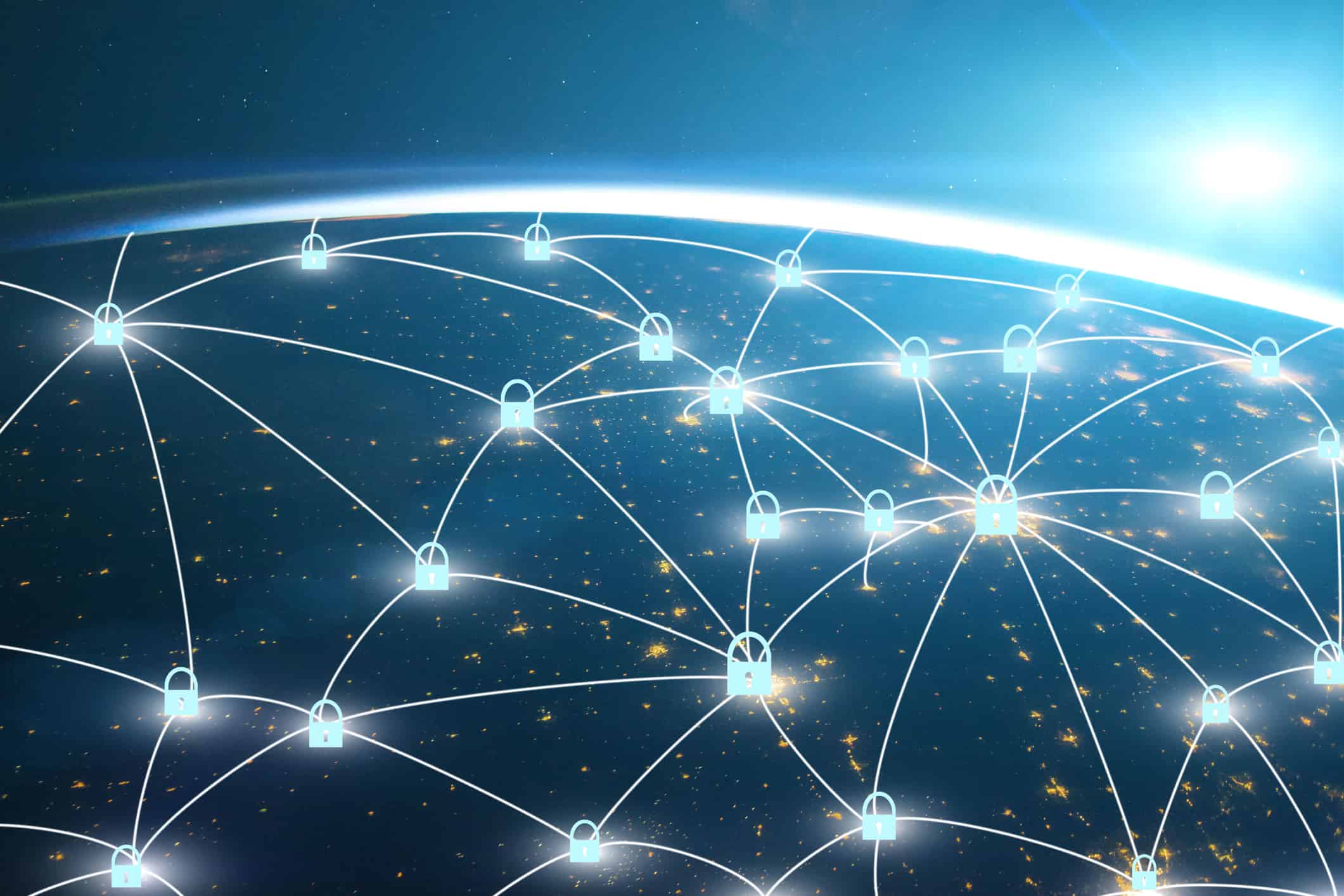 Unlike traditional cybersecurity compliance frameworks, SOX isn’t dedicated to security. While security is part of the framework as a whole, its larger intent is to force corporations to meet rigorous logs, documents, and data related to business, technical and financial systems.

SOX compliance applies to all publicly traded companies, wholly-owned subsidiaries, and foreign companies traded and doing business in the U.S. This law does not apply to privately-owned companies or non-profits. This is an important distinction because private companies that step into public markets with an Initial Public Offering (IPO) must demonstrate Cox compliance prior to completing that process.

Following that, SOX applies primarily to corporate responsibility regarding financials. There are a few primary sections of the law that impact businesses. These include:

The law covers much more than this, but it becomes clear from this selection that compliance focuses mainly on truthful, transparent, regular documentation, reporting, and audits.

How Can I Be Compliant with SOX?

While SOX focuses on financial reporting, the integrity and reliability of that reporting falls upon an IT infrastructure that meets requirements. Fortunately, auditing and documentation can often be automated using advanced technologies. The most important part of technical compliance is demonstrating the capability to guarantee immutable, secure and reliable documentation verified by internal systems and auditors.

Some of the ways that you can achieve and maintain SOX compliance include:

The fortunate side of SOX compliance is that security professionals can automate audits and ease reporting. Like other cybersecurity frameworks, SOX operates with a set of templates and assumptions about how to demonstrate compliance.

Continuum GRC provides the platform and the expertise to help you automate your SOX audits. Furthermore, we are an independent, certified SOX auditor, meaning that you can work with us without worrying about conflicts of interest. Finally, our expertise in cybersecurity more broadly makes us more than capable of helping you on your compliance journey, whether you are just starting out or maintaining certification year after year.

Are You Preparing for SOX Audits?