One of the cornerstones of cybersecurity has been the protection of software. These applications have been installed on local machines or workstations for most of the computing history. Hackers would use different approaches to gain access to these machines using corrupted software or other means.

In modern times, the proliferation of web applications and Software-as-a-Service (SaaS) has opened up many new functions and features for users–and, unfortunately, many new attack surfaces.

What Are Common Threats Against Web Applications?

Some common vulnerabilities include:

How Can Organizations Address Application Vulnerabilities? 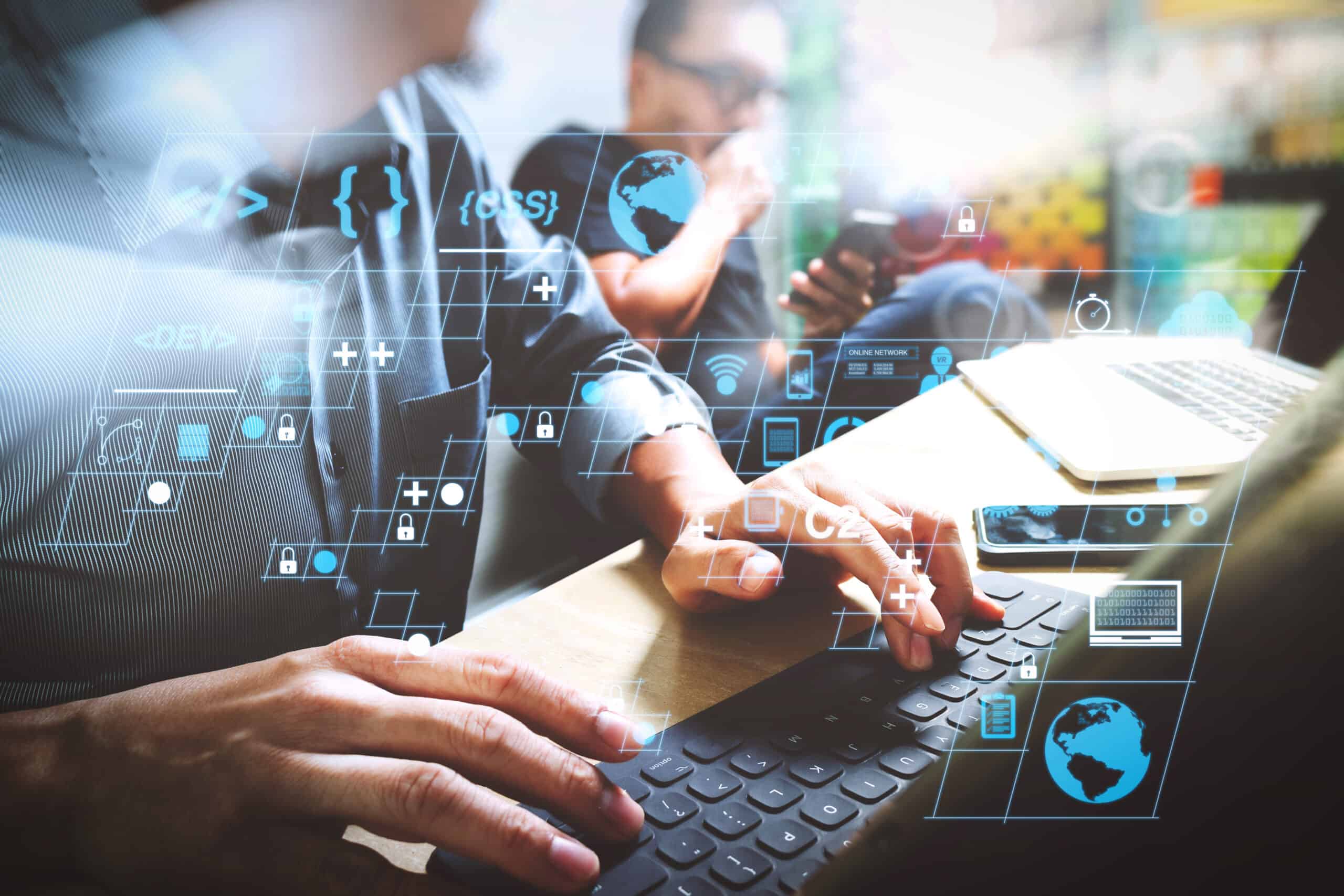 Regardless of whether or not a business or other entity has regulatory obligations to fulfill, these organizations must have processes to mitigate or eliminate these issues. Application security is especially important because interconnected cloud systems can make local breaches into national or international affairs in the modern SaaS landscape.

Some ways to address application security issues include:

Ensuring your software and infrastructure remain compliant and secure is a full-time job. Many clients are turning to automation and data insights to keep their scanning and monitoring efforts working. With the Continuum GRC platform, you get cloud-based reporting that combines a compliance-based accounting system with risk-based analysis so that your business has a comprehensive view of the health of your applications.

And more. We are the only FedRAMP and StateRAMP Authorized compliance and risk management solution worldwide.