In previous articles, we’ve discussed the basics of penetration testing and more advanced automated pen testing. The truth is that modern penetration testing has evolved along several different trajectories, all impacted by the unique demands of data-driven business.

Here, we’ll cover the different, broad categories of penetration testing, and what they are intended to protect your systems from. Following this, you should be able to recognize, regardless of your compliance requirements, what penetration tests you would need to assess your comprehensive security posture.

Network penetration testing is the simulation of attacks against network resources, including any running applications, web pages, or devices.

At the center of a network pen test is an understanding and probing of network interfaces for ways to gain access to the technology running the network or running on that network. Some vulnerable interfaces include:

When conducting a network penetration test, the professional performing the test will typically look for common attack vectors, and then drill down into more specific or advanced techniques based on your network configuration. Some of the common attacks simulated will include:

Additional tests will also check for problems like ports that remain open for no reason, presenting hackers with a wide-open channel to connect to your network.

Network access and integrity are, most likely, one of the most important aspects of your security posture and as such network penetration will be a paramount undertaking either during audits or under your own auspices. 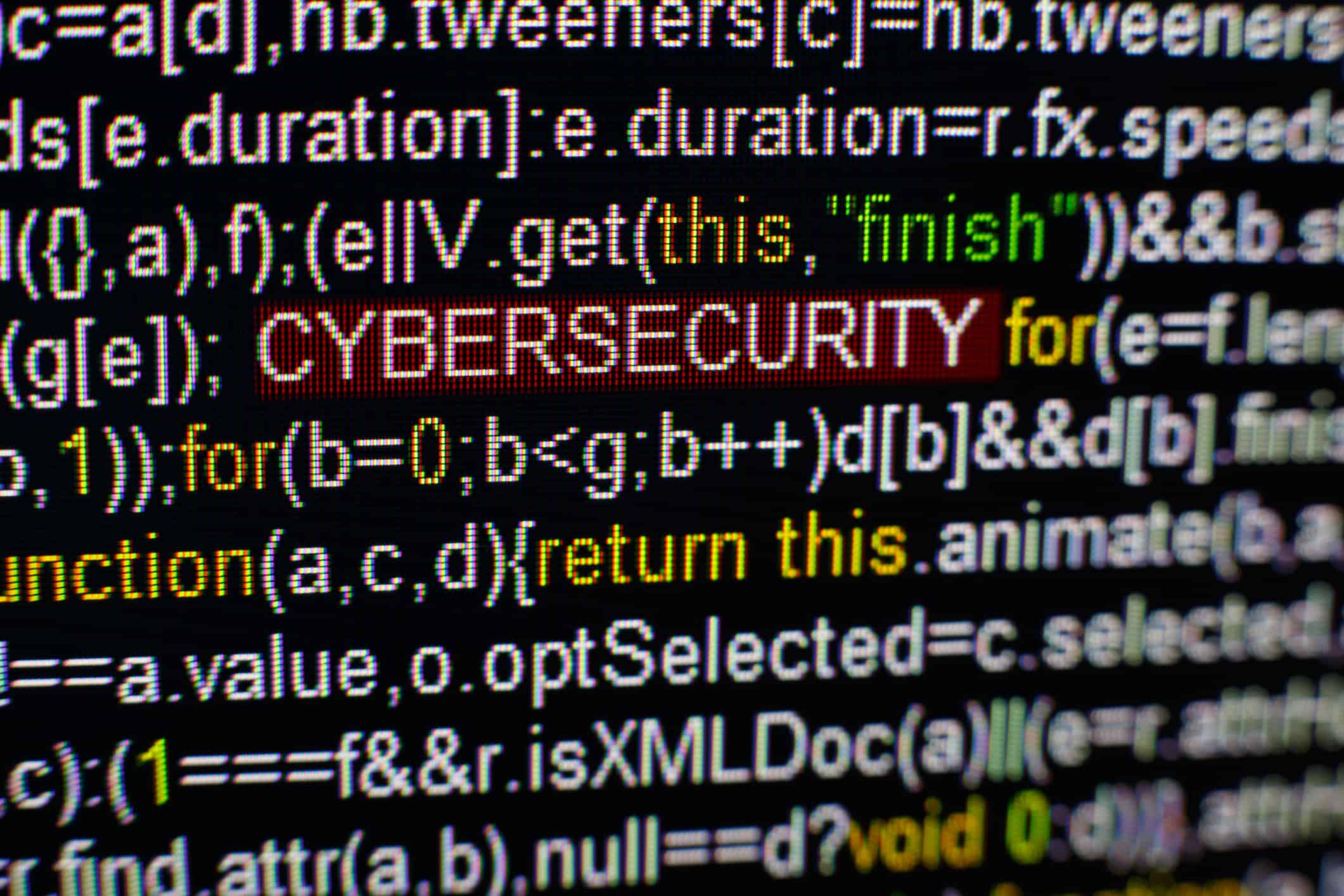 While an internal test will probe and attack multiple operations and attack surfaces that don’t face the public, a client-side pen test emphasizes software security across all the combined apps and tools you and your teams use every day. A Client-Side pen test could therefore cover a whole host of applications, including:

These penetration tests will cover several potential security issues related to these apps. As you can imagine, there are quite a few, and many of them can overlap depending on the components the app uses. Attacks attempted and scouted during a typical pen test include:

This form of pen testing supports your insights into how the software that your employees use opens your organization to potential threats.

Many of our current technologies leverage web apps to provide services and utilities to users. Because cloud computing and technology are so prevalent, and because online, always-on services have proven to be a robust delivery model, many companies are turning to web applications to fill necessary places in their operations.

This means that enterprise leaders are increasingly developing and launching these apps. This also means that the typical security concerns involved with web apps become much more viable, potent and debilitating if not mitigated.

Web applications, while they are customer-facing, can also contain sensitive data related to customers’ profiles, identities or use of the application. Attackers that gain access to the back-end of these applications steal this information or plant malware in the backend to infect other accounts, steal other user information or hijack web traffic to and from the system. A tester, therefore, will attempt to break through typical front-end interfaces to propagate their influence throughout the system running that app for potentially thousands of users.

Perhaps the most under-recognized, and most important, of pen tests are social engineering tests.

When we think of pen tests we think of top-secret tools and individuals behind laptops attacking systems over network or intranet connections. The truth, however, is that people, not technology, are one of the largest security threats business face. On one hand, any organization handling sensitive or lucrative information could be subject to insider threats from whistleblowers or unauthorized agencies committing espionage. On the other hand, external social engineering tactics can poke at the ignorance or unpreparedness of your workforce when it comes to cybersecurity.

Social engineering covers several different types of attacks a pen tester might use to simulate attacks, including:

Essentially, the pen tester becomes James Bond in the sense that they collect information about your organization through coercion and personal interaction. They will steal documents, go through the trash and take receptionists and salespeople out to coffee pretending to be from other organizations, all to get the slightest piece of information to access a system. Therefore, this form of penetration can become highly personal and almost undercover, depending on how you’re presenting this test.

The future of compliance and cybersecurity is automated. Accuracy, efficiency, effectiveness and scalability are the tools that we have to face the security threats of today and tomorrow. It’s time that you start working with a partner that brings automation and the cloud to bear on the complex problems facing data-driven businesses in retail, healthcare, government service and defense contracting.