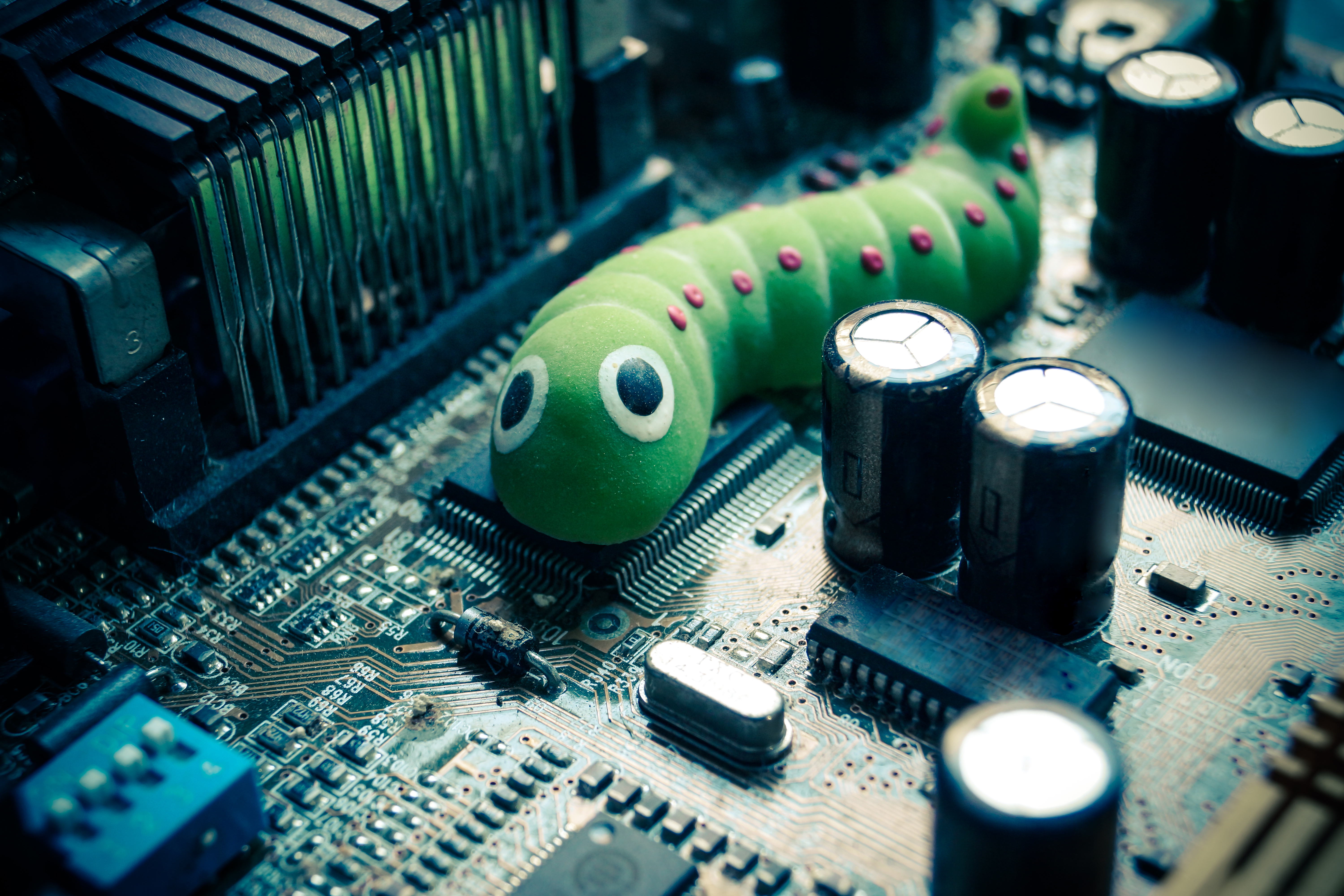 Thousands of websites, including government sites in the United States, the U.K., and Australia, were ensnared in an international cryptojacking scheme, The Register reports:

The affected sites all use a fairly popular plugin called Browsealoud, made by Brit biz Texthelp, which reads out webpages for blind or partially sighted people.

This technology was compromised in some way – either by hackers or rogue insiders altering Browsealoud’s source code – to silently inject Coinhive’s Monero miner into every webpage offering Browsealoud.

For several hours today, anyone who visited a site that embedded Browsealoud inadvertently ran this hidden mining code on their computer, generating money for the miscreants behind the caper.

The nearly 4,300 websites impacted included the U.S. Federal Court system, City University of New York, and the U.K.’s National Health Service (NHS). Notably, the sites themselves were not breached; hackers delivered the malware by compromising the popular Browsealoud plugin. As of this writing, the developers of Browsealoud have not determined how their code was hacked.

Cryptojacking, which employs crypto-mining malware to covertly (and illegally) co-opt CPU resources to “mine” cryptocurrencies like Monero, is on track to becoming a bigger threat to enterprises than ransomware. There are two ways in which cryptojacking attacks can occur:

The first attack vector uses a script injected into a website or in content delivered to multiple websites, such as ads or plugins. No code is stored on victims’ computers; the malware runs only while the visitor has the infected website tab or ad pop-up open. This is the type of attack vector used in the Browsealoud hack and the cryptojacking advertisements recently discovered running on YouTube.

If your organization’s website is cryptojacked, your site visitors’ computer hardware is put to work making money for cyber criminals. Whenever your employees visit a cryptojacked site, they’re the ones put to work for the cyber criminals; additionally, the cryptojacking malware eats up their machines’ resources, slowing their systems, decreasing their productivity, and potentially tying up your IT department with complaints about system sluggishness.

The second method of attack is to install crypto-mining malware on victims’ computers that runs in the background, sucking up resources unbeknownst to the victims. Usually, this happens through a phishing scheme, but a new cryptojacking variant called WannaMine, which specifically targets enterprise systems, also employs the credential harvester Mimikatz to crack weak user passwords.

While cryptojacking malware traditionally attacked smartphones and other small IoT devices, “next-generation” malware like WannaMine and Smominru are designed to go after desktop machines and servers. WannaMine has been reported to eat up so many resources that it has caused applications and hardware to crash. Rogue crypto-mining is even threatening critical infrastructure. Last week, cryptojacking malware was discovered on an industrial control system at a water utility in Europe, where it reportedly had a “significant impact” on system operations.

There are several ways in which your organization can guard against cryptojacking: