Earlier this month, security researcher Vinny Troia discovered that Exactis, a data broker based in Palm Coast, Florida, had exposed a database that contained close to 340 million individual records on a publicly accessible server. The haul comprises close to 2 terabytes of data that appears to include personal information on hundreds of millions of American adults, as well as millions of businesses. While the precise number of individuals included in the data isn’t clear—and the leak doesn’t seem to contain credit card information or Social Security numbers—it does go into minute detail for each individual listed, including phone numbers, home addresses, email addresses, and other highly personal characteristics for every name. 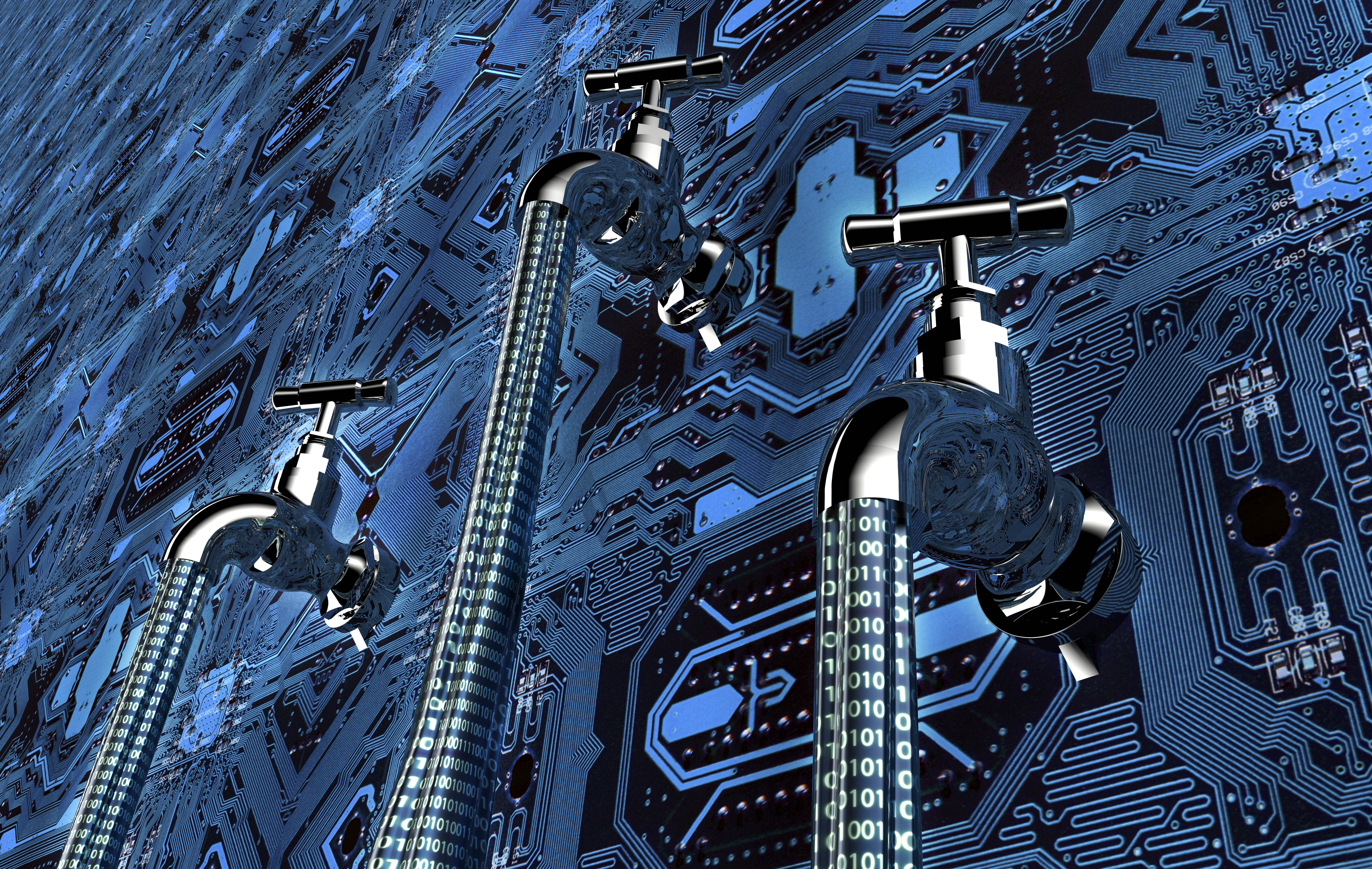 Troia discovered the database by querying Shodan, a search engine for IoT devices. Shodan is widely used by security professionals, students and researchers – and cyber criminals. While there is currently no evidence that the Exactis data was accessed by hackers, being as it was fully publicly accessible to anyone with an internet connection for an undetermined period of time, Troia hypothesized to WIRED that he would “be surprised if someone else didn’t already have this.”

With approximately 340 million records exposed, the Exactis leak is more than double the size of last year’s Equifax breach, although still smaller than the Yahoo breach. However, the size of the leak isn’t the most pressing issue; the nature of the data is. Although the data did not include credit card or Social Security numbers, it did contain home addresses, phone numbers, and emails. Each personal profile also contained up to 400 variables noting intricate personal details, including whether each person was a smoker; their religious preferences; if they had pets and what kind; if they had children, how many, and their genders and ages; and even their hobbies.

While cyber criminals cannot commit identity theft with this information alone, they can use it to launch highly targeted social engineering campaigns. In some cases, they could also use it to hack online accounts, as account security questions commonly ask for pet names, favorite vacation spots, and the other “personal profile”-type information collected by Exactis.

As of this writing, the number of individuals and businesses compromised by Exactis has not been determined, nor has it been determined whether any of the impacted records belong to EU data subjects, which would mean the leak falls under the purview of the GDPR.

The Exactis leak highlights numerous issues of deep concern to both cyber security experts and privacy advocates. Everyone knew who Equifax was even before they were breached. Most consumers, even most businesses, had probably never even heard of Exactis until last week. Personal data has become an industry in and of itself, and it’s an enormous industry filled with players large and small, well-known and obscure, who are busily aggregating and storing unknown amounts of personal data on every living person.

Despite the highly sensitive nature of the data they were aggregating, Exactis did not take even the most basic precautions to secure it; their database wasn’t even protected by a firewall. Since discoveries of misconfigured databases (especially on the AWS platform) have reached epidemic levels, it’s reasonable to assume that lax security is common.

While EU citizens and businesses can now turn to the GDPR, in the U.S., none of us have any clue who has our data, what they are doing with it, or even whether they’re storing it securely.

Will the Exactis leak be the final straw that leads to an “American GDPR”? In light of the fact that the Equifax breach prompted no changes, it’s unlikely that sweeping consumer privacy protection will pass on a federal level anytime soon. However, some states may take matters into their own hands. California just passed a comprehensive consumer privacy law that mirrors the GDPR. However, it does not go into effect until 2020, and the tech industry is mobilizing to have it amended. Should the California law emerge relatively unscathed, it could ultimately serve as a template for other state laws and, eventually, federal legislation.

Is the California Consumer Privacy Act the “American GDPR”? -

[…] recent Exactis data leak, which could surpass Equifax in the sheer number and scope of records exposed, has data privacy […]