The Payment Card Industry Data Security Standard is a voluntary security framework to help protect customers and merchants against the theft of credit card data during POS transactions. Like many other compliance frameworks, PCI DSS has continually evolved over the years to match new technologies and new threats to the privacy of consumers shopping online and off. As of 2021, the PCI Security Standards Council has announced the newest version of PCI DSS, version 4.0.

While the official documentation for the updated standard has, as of March 2021, not been released, many merchants and banks are preparing for the transition. Here are some basics into PCI DSS and the move to version 4 coming Summer 2021.

What is PCI DSS Compliance?

PCI DSS was initially created in 2004 through a collaboration between major card networks like Visa, Mastercard, American Express, and JCB International to secure technology that processes, stores, and manages credit and debit card information.

At its core, PCI DSS calls for some basic but important security measures, 12 in total,  including: 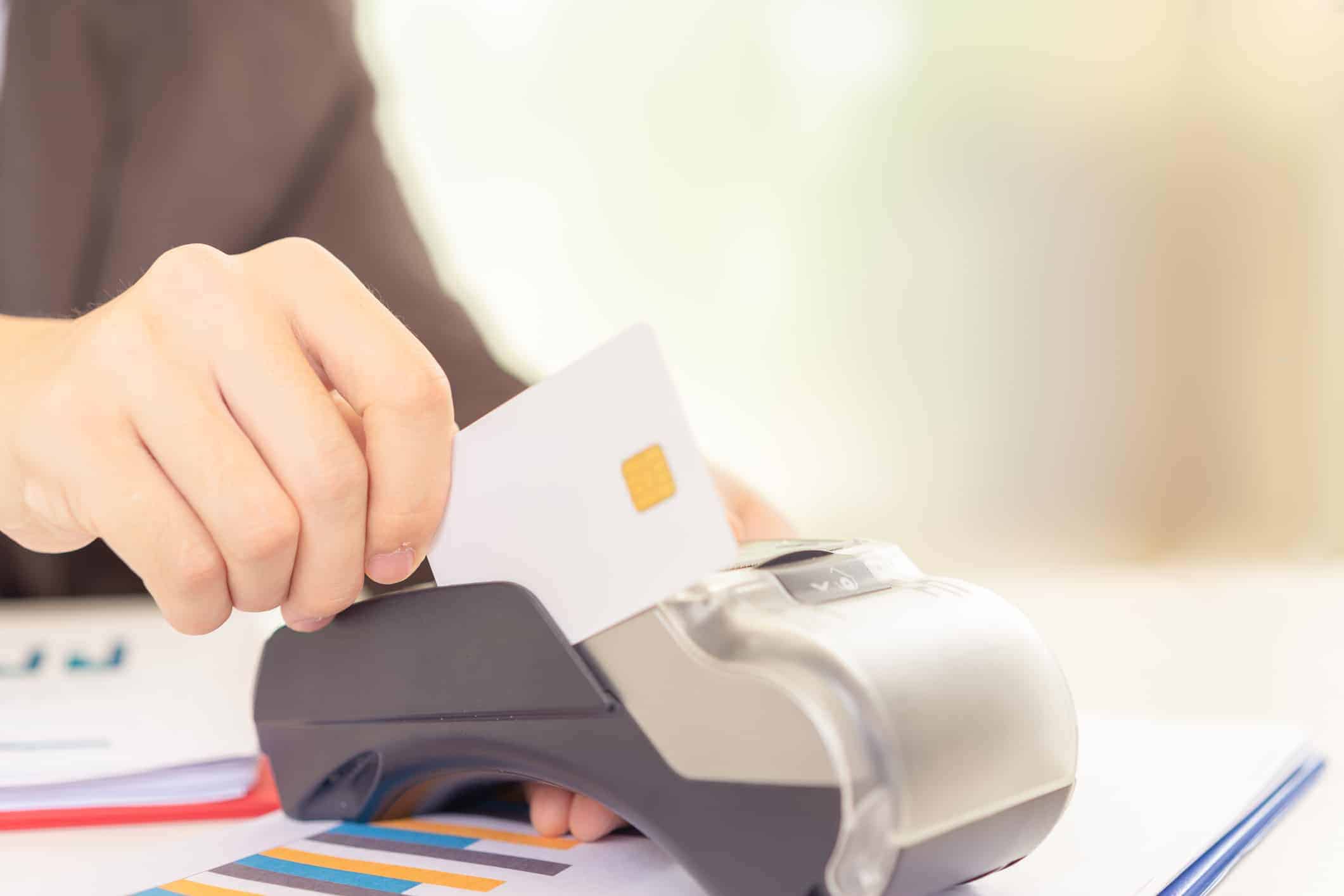 These rules and requirements are the same for all merchants, considered to be the measures that can protect customer credit card data. However, PCI DSS is also broken down into four compliance levels:

Additional requirements for compliance depend on the security level:

What is PCI DSS 4 and How is it Different from the Previous Version?

The central 12 requirements of PCI DSS should remain relatively unchanged. The technical and physical requirements meant to help merchants and banks uphold those requirements probably will change to match evolving technological innovations and security threats.

That being said, the complete picture of PCI DSS v4 changes isn’t completely known, and probably won’t be known until the Summer of 2021. Some of the expected changes in the standards include:

When Should Businesses Start Preparing for PCI DSS Version 4?

One of the stated goals of PCI DSS v4 revisions is to increase the flexibility of reaching compliance so that merchants and banks can more effectively maintain security standards. What does that mean for merchants?

The current version of PCI DSS (3.2.1) is expected to remain active for 18 months following the release of version 4. So, if you are a merchant or bank working with upgrading your compliance requirements, you have some time to re-situate your IT and security efforts.

Don’t Wait for the Change. Prepare for PCI DSS Now

It’s never too early to start considering what your upgrade path will look like. If you aren’t participating with PCI DSS and want compliance, or if you are currently working with PCI DSS and you are ready to set a proactive footing for future changes, then now is the time to consider assessing your security positioning and preparing for that future.

Are you ready for PCI DSS compliance or upgrades and want an expert, automated solution? Call Continuum GRC at 1-888-896-6207 or contact us with the form below to learn about our ITAMs auditing and compliance tools.