“ClearEnergy” May Have Been Fake News, But Threats Against ICS / SCADA Security Are Quite Real

Accusations of “fake news” rocked the cyber security industry last week after infosec provider CRITIFENCE implied that it had detected a brand-new “in the wild” ransomware variant called ClearEnergy that posed a clear and present danger to ICS and SCADA security — and it turned out that ClearEnergy didn’t actually exist. Bleeping Computer reports: 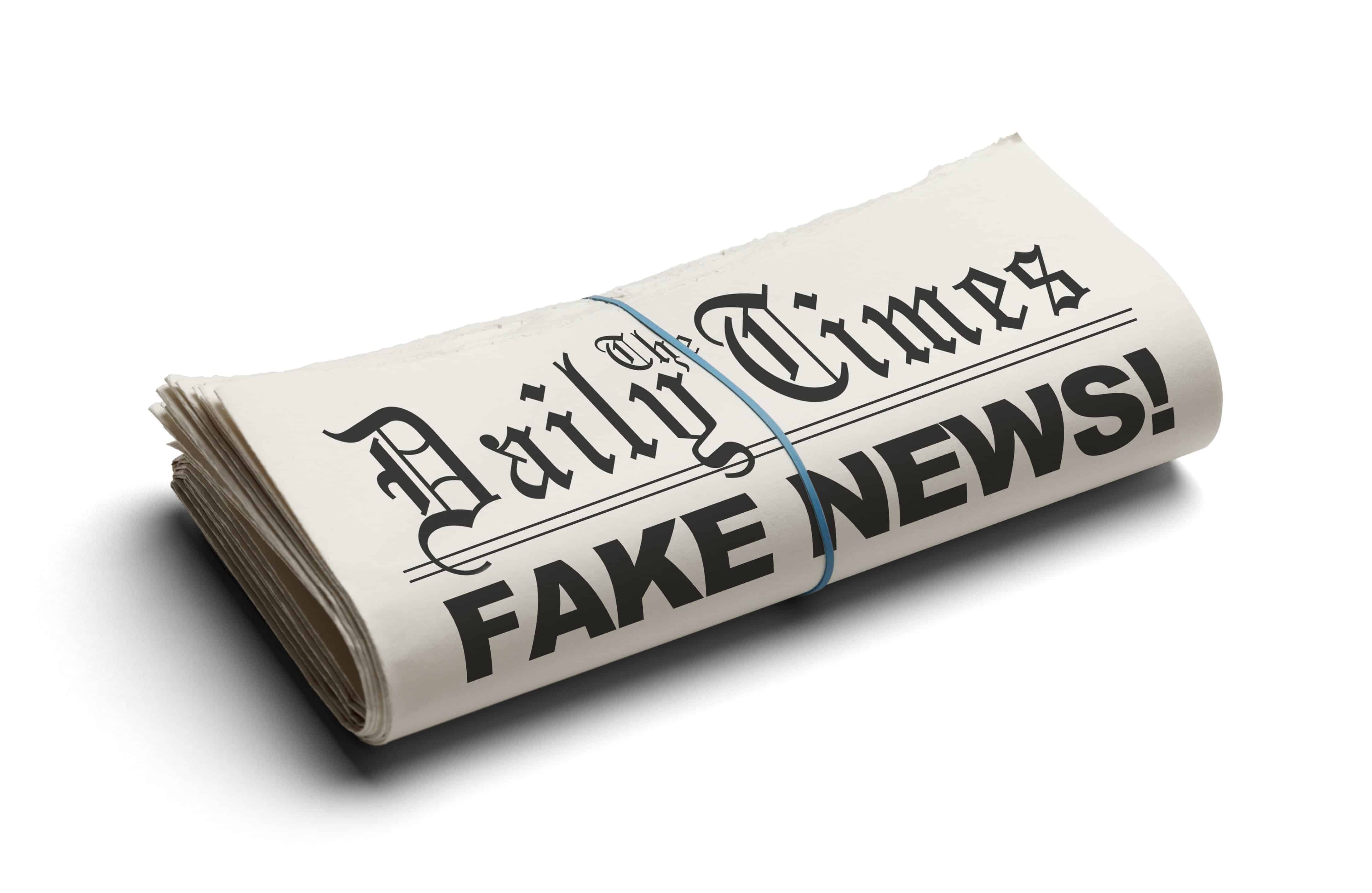 After the publication of an article in Security Affairs called “ClearEnergy ransomware aim to destroy process automation logics in critical infrastructure, SCADA and industrial control systems,” security researchers used Twitter to bash the company for what they felt were lies about real world attacks, the company orchestrating a media stunt, and not releasing any research they could vet.

After being mercilessly taken to task on Twitter, CRITIFENCE engaged in furious backpedaling, claiming that the company had “[forgotten] to mention [that ClearEnergy] was only a proof-of-concept ransomware, and promised to release more details in the upcoming days.”

However, it turned out that this particular fake news story contained a rather important kernel of truth; Bleeping Computer reports that “two security flaws CRITIFENCE discovered are real and have resulted in a patch from Schneider Electric, the PLC vendor whose products are affected.”

Ransomware attacks are most commonly associated with the healthcare industry, but in reality, educational institutions are the most frequent ransomware targets, followed by the government, with healthcare in third place. Attacks against government facilities are growing rapidly, having tripled over the past 12 months.

There’s no reason to think that hackers cannot or will not target the SCADA networks and other industrial control systems used by utility and transportation organizations, other critical infrastructure providers, and even automation systems for “smart” buildings.

In fact, it’s already happened. Last Friday, hackers breached the emergency warning system in Dallas, Texas, causing 156 warning sirens to begin blaring in the middle of the night and panicking residents, who flooded the city’s 911 centers with calls. Other notable attacks against critical infrastructure include:

SCADA Security Can No Longer Hinge on Obscurity and Isolation

ICS and SCADA networks were first introduced in the 1960s, and some organizations are still running legacy systems that date that far back. They suffer from the same problem as ATMs and electronic voting machines: Because their design pre-dates the internet, they were built with functionality, safety, and efficiency in mind, but not cyber security. When threats of cyber crime emerged, it was assumed that SCADA systems were inherently safe because of “security through obscurity” and “security through isolation.” Some SCADA equipment is not continuously connected to the internet (isolation), and most systems use proprietary interfaces and specialized protocols that aren’t widely known (obscurity).

The problem with equating obscurity and isolation with cyber security is that the internet has rendered both of these “protective” measures obsolete. While industrial control systems and protocols may be obscure, they are far from impossible to research; after all, a bored teenager managed to figure it out. A determined cyber terrorist can also enlist the help of a malicious insider or use spear phishing or another social engineering scheme to take advantage of an unwitting employee. Isolation cannot be counted on because all SCADA equipment must periodically be connected to the internet, or at least to a flash drive, for brief periods to send and receive information or download updates.

Eventually, a terrorist will hack a SCADA system at a power plant, a train station, or another part of the nation’s critical infrastructure, possibly as part of a larger terrorist attack. Public and private sector agencies must work together to proactively secure industrial control systems and ensure they meet the highest levels of cyber security.