Internet-connected smart toys, a popular holiday gift item, have vulnerabilities that put both children and parents at risk of data breaches and identity theft.

Smart toys, which connect to the internet and offer children a personalized, interactive play experience, were a very popular gift item this past holiday season. However, the interactive features of smart toys – such as the ability of the toy to remember a child’s name and birthdate, or even track their location – are made possible because the toys connect to the internet, just like all other IoT devices. Meanwhile, the cyber security of IoT devices and the information they collect are in serious question, and smart toys are no exception. 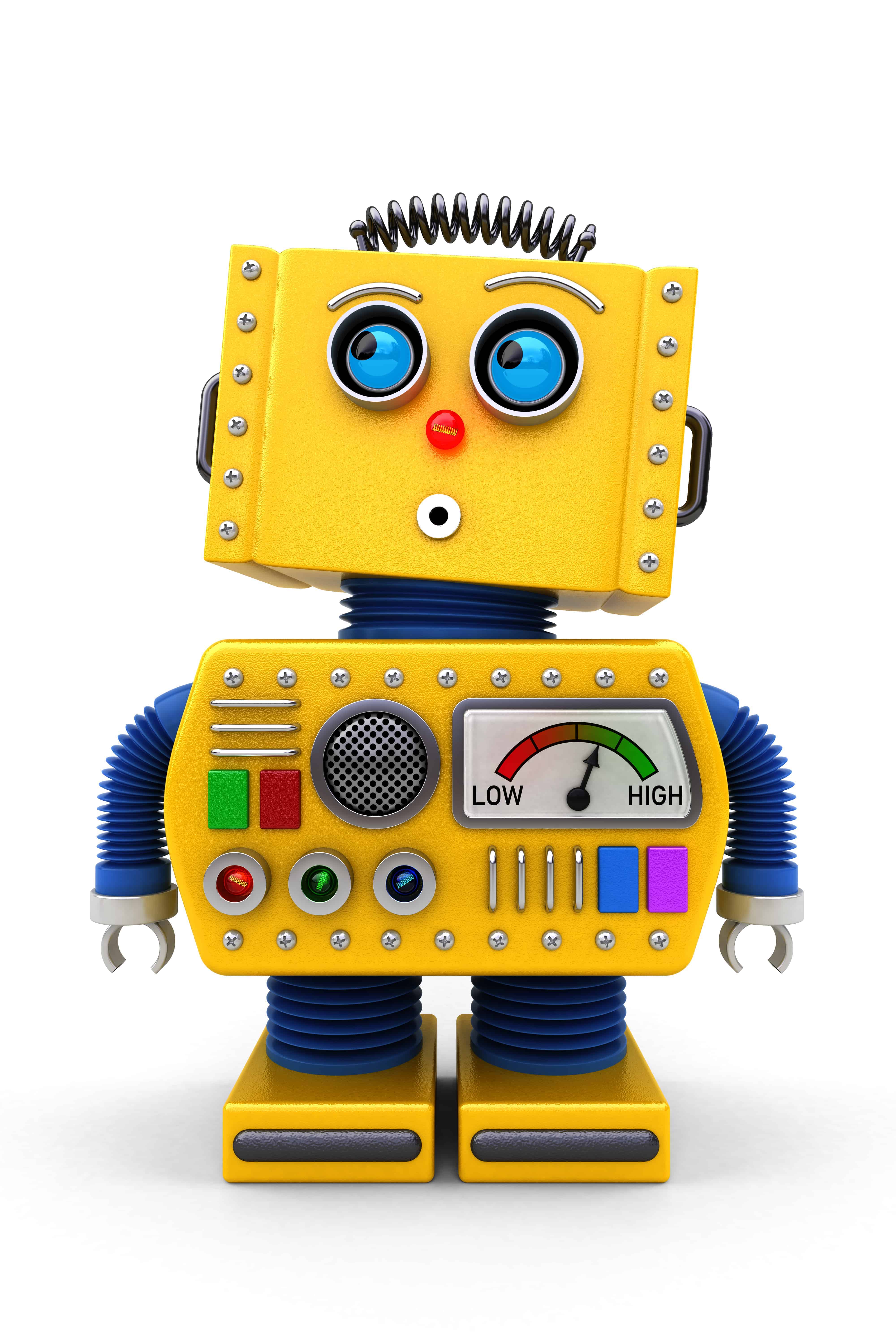 Child identity theft is a very serious problem. A 2012 study commissioned by the Identity Theft Assistance Center found that 1 in 40 U.S. households with minor children (under age 18) had at least one child whose personal data had been compromised. Cyber criminals have no moral qualms about targeting even the youngest children. In fact, child identities are worth more than adult identities on the black market because thieves can often use them for many years before the victim realizes what has happened. Adults may discover that their identities have been stolen fairly quickly, such as after their credit card company alerts them of suspicious activity on their card. Minors, conversely, may not find out they have been victimized until they apply to college or attempt to rent their first apartment, only to find that their credit has been ruined.

Smart toys are the perfect vehicles for child identity theft because of the personal information they collect, including children’s full names, gender, street address, and birthday. Parents are at risk as well, since many smart toys require parents to provide their own information and even a credit card number to enable certain features. Additionally, since smart toys connect to parents’ home WiFi, they are subject to the same cyber intrusions as computers, routers, and all other connected devices; hackers could potentially get into a home network through a child’s toy and make their way to the parents’ computers.

Connected toys have already been hacked. In 2015, VTech, a manufacturer of smart toys and baby monitors, was breached, exposing the personal data of over 5 million parents and approximately 200,000 children. Shortly before Christmas in 2016, Senator Bill Nelson (D-FL) cited the VTech hack, as well as security vulnerabilities in other children’s IoT devices, when he called on the Federal Trade Commission to “carefully monitor” smart toys and demanded that manufacturers properly secure them. Among the other issues Senator Nelson’s investigation uncovered were vulnerabilities in a GPS watch manufactured by hereO that allows parents to track their children’s locations and a “Smart Toy Bear” from Fisher-Price that records what children say to it.

What Parents Can Do

Some consumer groups are so alarmed that they have advised parents not to purchase smart toys until manufacturers can properly secure them. At the very least, the following precautions should be taken:

What Manufacturers Should Do

Smart toys and other connected devices used by parents and children are here to stay. The manufacturers of these devices have a responsibility to their customers and the general public to ensure that their products cannot be used as cyber weapons and vehicles for child identity theft.