Over the past few months, an international group of cyber bank robbers, possibly funded by the North Korean government, have stolen nearly $100 million, thrown the integrity of a decades-old banking industry messaging system into question, and remain at large. Sound like the plot of the latest James Bond summer blockbuster? Unfortunately, these hacks, utilizing the SWIFT network messaging system, are all too real – and they’re probably far from over. 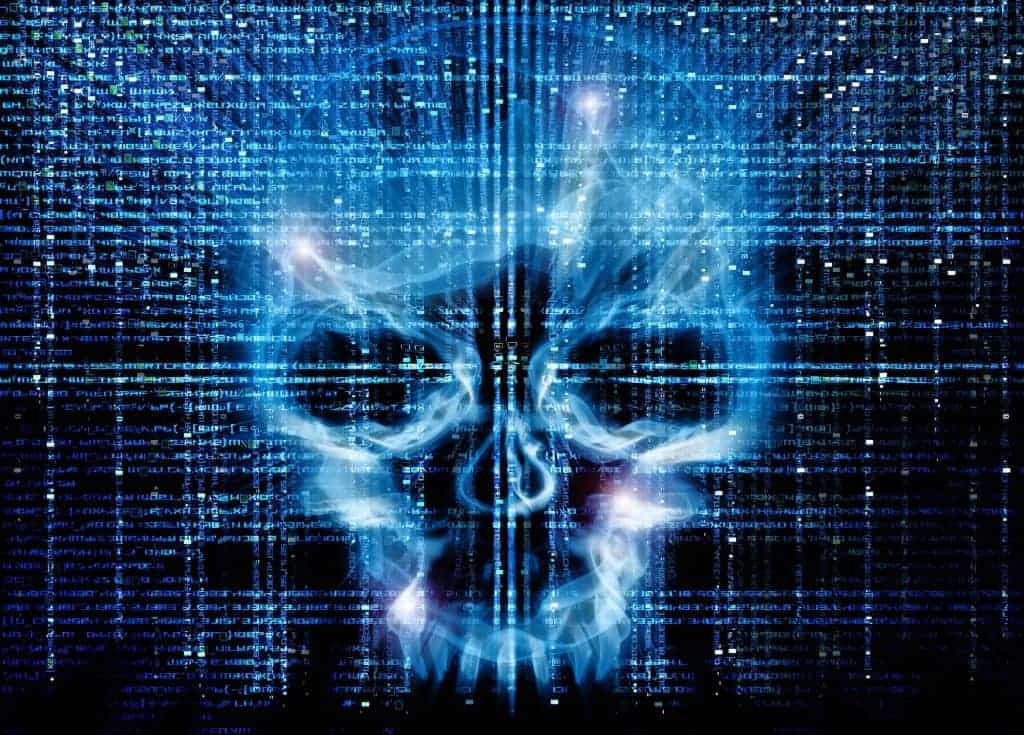 The SWIFT network: What is it, and what happened?

SWIFT, the Society for Worldwide Interbank Financial Telecommunications, is a secure messaging network used by financial institutions to transmit information and instructions to each other. In particular, it allows banks in different countries to easily communicate using a standardized system of codes. It was created in the early 1970s as an alternative to Telex messages, which were slower, less secure, and more prone to human error. The SWIFT network does not actually move or store money; it is simply the conduit that banks use to initiate money transfers.

The attacks began in February, when hackers used the Central Bank of Bangladesh’s SWIFT network login credentials to request nearly $1 billion in money transfers from the bank’s account at the New York Fed to accounts in Sri Lanka and the Philippines. The majority of the requests did not go through, having been flagged for review by U.S. officials, but five requests, for a total of $81 million, were sent. Following the Bangladeshi heist, a number of other banks, mostly in Southeast Asia, reported having been victimized by similar attacks that may have involved the SWIFT network. The hackers struck again in June, this time stealing $10 million from a bank in Ukraine.

Ukrainian officials allege that numerous other financial institutions in Ukraine and Russia have been hacked but do not wish to publicly identify themselves. So far, all of the targeted banks have been outside of the U.S., most of them located in developing countries with reporting requirements that are lax compared to U.S. standards. This means that no one has a handle on the true extent of the SWIFT network attacks, which makes banking executives all the more nervous.

As the SWIFT organization has maintained from the beginning, the SWIFT network itself was not actually breached; hackers were not able to break into the system or intercept legitimate messages. Instead, they accessed the network through the targeted banks’ systems, installing malware so they could access the banks’ SWIFT terminals and send the money transfer requests. However, because SWIFT was involved, it finds itself under fire. SWIFT’s CEO has gone on the defensive, insisting that the SWIFT network is secure, blaming the hacks on lax security procedures at member banks, and threatening to pull their access to the SWIFT network if they do not implement stronger cyber security practices.

However, at the same time, SWIFT has announced it would tighten its own security procedures, and experts in the industry are criticizing SWIFT for not being proactive about its cyber security, instead waiting for a breach to occur to address vulnerabilities that have long been an open secret in the banking industry. While SWIFT has a monopoly on its niche market in the short-term, if more banks are hacked, and especially if Western banks are victimized, the long-term future of the SWIFT network will be in question.

What All Organizations Can Learn from the SWIFT Network Attacks

The SWIFT attacks have rocked the banking world, but organizations in all industries can learn from the mistakes made by SWIFT and its member banks, specifically:

The cyber security experts at Continuum GRC have deep knowledge of the cyber security field, are continually monitoring the latest information security threats, and are committed to protecting your organization from internal threats and external security breaches.