The Uber breach, which compromised the data of 57 million drivers and customers worldwide, has just gone from bad to worse. Not only did the company wait for a year to disclose the hack, it scrambled to cover it up by forking over $100,000 in hush money to the hackers – which it funneled through its bug bounty program, no less, possibly in an attempt to keep the entire incident off regulators’ radar. As a result, Uber was facing multiple lawsuits, as well as investigations by governments in several countries. 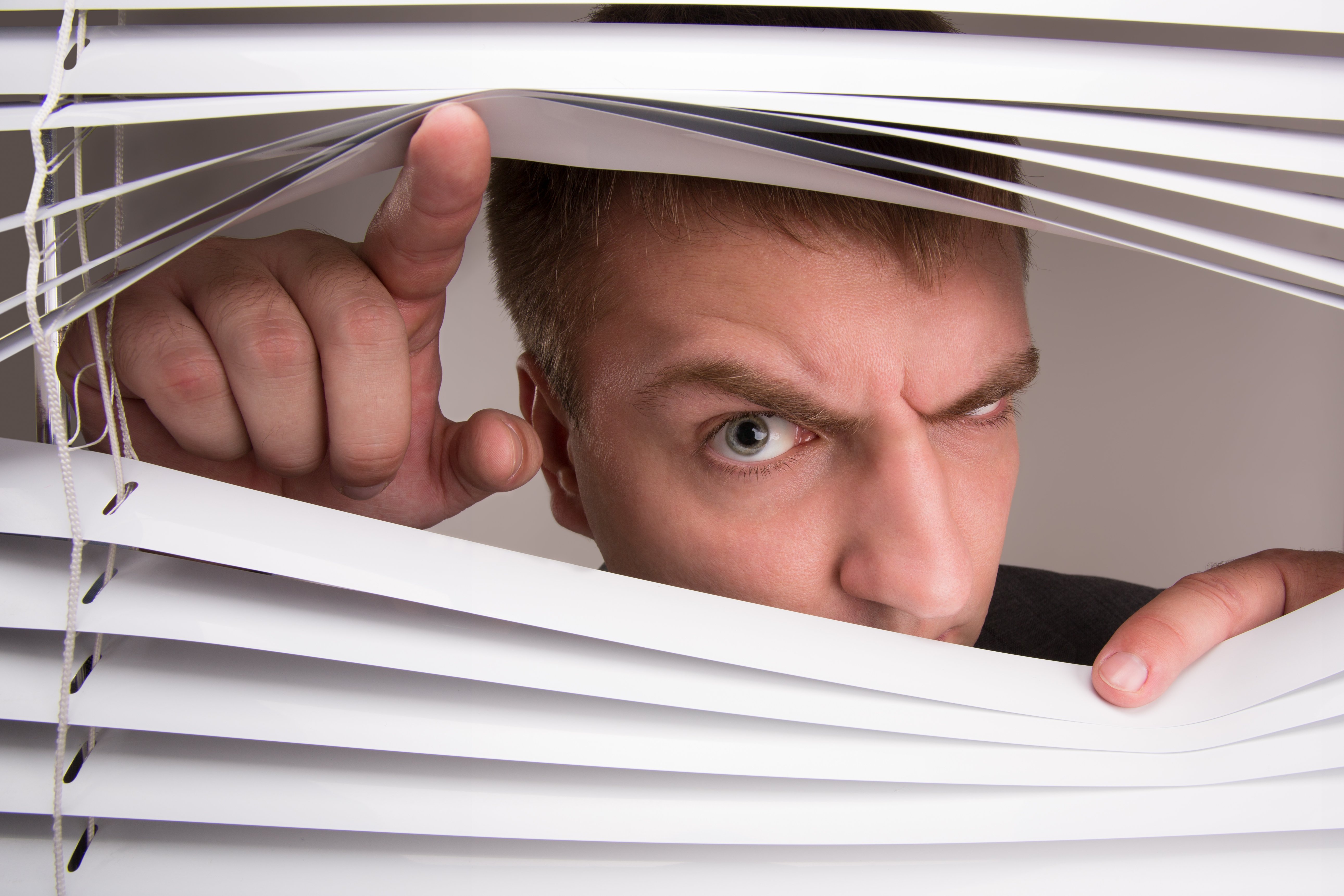 Now, former Uber security analyst Ric Jacobs is accusing the company of having engaged in KGB-level corporate espionage. In a 37-page letter that has been submitted in the lawsuit competitor Waymo filed against Uber, accusing the latter of having stolen its company secrets, Jacobs claims he witnessed Uber engaging in all manner of unethical and, in some cases, illegal cyber spying, including:

A veritable case study in poor cyber security practices, awful data governance and risk management, and the consequences of having no cyber or business ethics, both the Uber breach and the newest allegations being leveled against the company contain cyber security lessons for us all.

Cyber Security Lessons from the Newest Allegations Against Uber

When news of the Uber breach first broke, the focus was on the data governance and risk management mistakes Uber made that led to the hack, such as including login credentials in software code and storing the code on a Github repository, and the company’s attempts to hide the breach instead of promptly disclosing it The newest allegations have some things to teach everyone, too:

Whether Uber will survive this latest firestorm is questionable, especially since, in a settlement with the FTC following a 2014 hack, Uber agreed to “not misrepresent in any manner, expressly or by implication… the extent to which Respondent protects the privacy, confidentiality, security, or integrity of any Personal Information.” At the time this settlement was being negotiated, Uber was in the process of covering up the 2016 hack, as well as possibly engaging in the cyber spying activities Jacobs has accused it of.

Notably, Uber’s failure to disclose, in and of itself, would be illegal under the EU’s new GDPR data privacy rules, set to take effect next May. As the Uber breach drama continues to unfold, don’t be surprised to see calls for similar data privacy legislation in the U.S.

5 Reasons Why Your Enterprise Should Put IRM Before GRC -

[…] be the last. As more transactions are digitized, more massive breaches on the scale of Equifax and Uber will occur, and consumers in the U.S. will pressure federal and state governments to enact similar […]