In a previous article, we discussed penetration testing from the perspective of compliance and cybersecurity. While pen testing is often a core component of most regulations, it’s generally a good practice to consider using outside of just checking compliance boxes. A good way to do that is with a partner that can offer automated penetration testing. 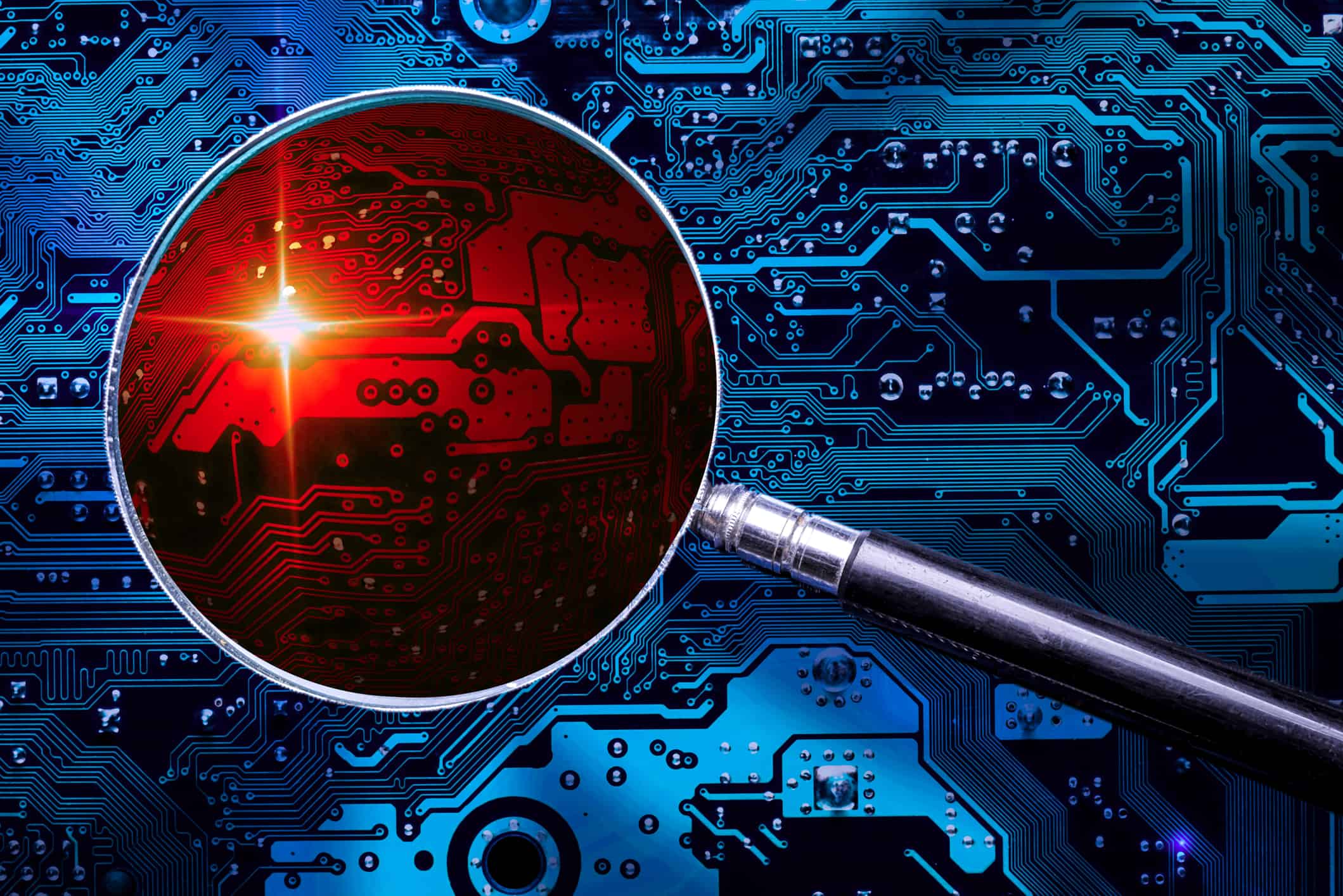 Automated penetration testing is exactly like it sounds: security professionals use AI, machine learning and intelligent agents (or some combination) to launch prescriptive scans and attacks against an IT system to determine vulnerabilities.

Ideally, the idea for this kind of testing is that the machine automates system scanning in the same way a human hacker would… looking for technically unsecured areas, common breach points and previously discovered security gaps. The machine then uses the scan to collect data, sort through possible attack vectors and determine the best approach to attack.

The general idea behind this kind of testing is that, initially, the way an automated system scans and exploits vulnerabilities will closely resemble a human tester–after all, there are always best practices for how to crack cybersecurity measures. Additionally, as AI and intelligent agents mature these automated systems can make more developed decisions regarding how to exploit that system to gain access and perform other aspects of the test (including propagating through a system and determining how to spread malicious tools).

Sometimes you’ll see automated pen testing mentioned in the same context as vulnerability scanning, and some businesses will often conflate the two. However, it’s important to know what you are getting:

With that in mind, automated testing does provide several advantages over traditional approaches, including:

Obviously, there are also limitations to automated penetration testing:

That being said, automated pen testing has become more dependable, and has therefore seen wider adoption in several industries.

One of the biggest advantages your organization is going to see when adopting an automated penetration testing model is the continuous testing capabilities. With regular testing, your organization can readily act on emerging threats while collecting critical intelligence on security gaps and other issues as they rise.

Along with that, you are rolling out these tests fast, often without the heavy overhead of human-directed testing. While your IT team (and any third-party security firms) will plan tests, you won’t find the need to perform extensive meetings with testers. Instead, you can plan high-level testing strategies and then tweak the automation as needed to test different aspects of your system.

Additionally, your fast and recurring tests will cover potentially thousands of security issues. That includes things like new injections, patch problems, IAM issues and so forth. On top of that, automated systems can test all your systems just as quickly, if not more so, than traditional testers.

So, we can see how the speed, accuracy and scale of automated penetration testing are a huge benefit for any organization. From an operational and business perspective, however, this also frees up key personnel to focus on larger and more complex problems. Instead of working on the nitty-gritty of planning and executing pen tests, your IT team can consult with business and compliance leadership, third-party security experts and security analysts to build more comprehensive and effective strategies and solutions.

The future of compliance and cybersecurity is automated. Accuracy, efficiency, effectiveness and scalability are the tools that we have to face the security threats of today and tomorrow. It’s time that you start working with a partner that brings automation and the cloud to bear on the complex problems facing data-driven businesses in retail, healthcare, government service and defense contracting.

What Are the 4 Types of Penetration Testing? - Continuum GRC