Companies in the United States are starting to understand their regulatory responsibilities under EU law, but few actually understand the scope of their obligations. Here, we’ll discuss some of the impacts that GDPR has on U.S. businesses and if that will trickle down to companies of all sizes.

What Are Penalties Under GDPR?

GDPR is known for having a rather uncompromising approach to penalties. Under the law, fines break down into two different categories:

Several criteria also modify these fines under EU law. These criteria include:

GDPR regulators will only punish organizations for the most severe violations if all infringements are within the same processing operation. If a company has multiple data sources or serves as an umbrella organization, it could face overlapping penalties.

What Are Some of the Most Significant Cases Ruled Under GDPR Law? 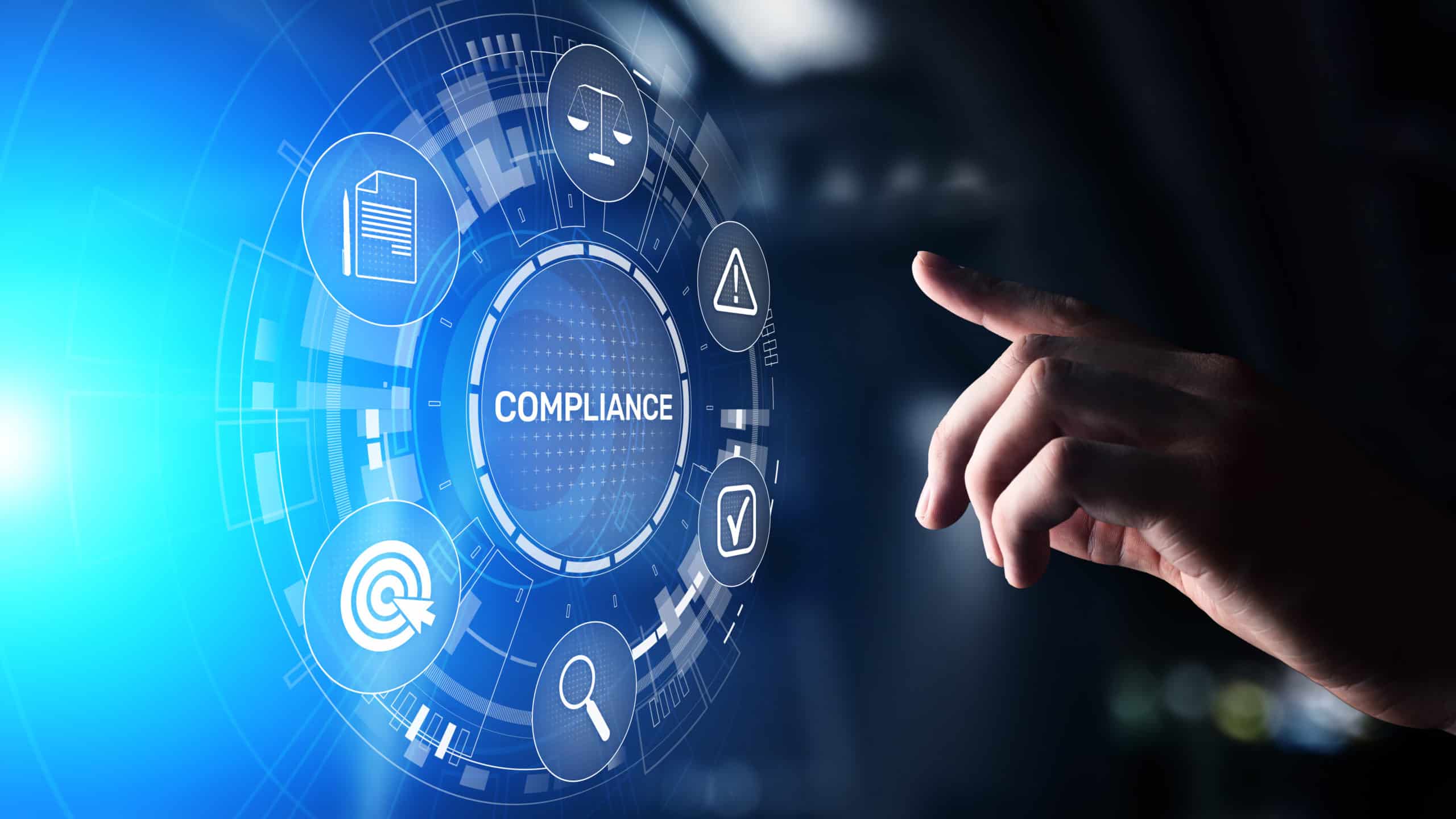 Because of the significant and challenging nature of GDPR and the penalties involved, and the lack of coherence between non-European countries and the EU, some massive penalties have been levied against companies violating GDPR. This has set a precedent for U.S. companies operating in the EU where the latitude provided under the laws of the United States will not play under GDPR.

Some of the most significant decisions made against U.S. companies violating GDPR include the following:

Details aren’t known, but there are several inferences about the fines, including the size of the company, the potential problems with the infringement and the size of the fine.

What Can My Organization Do to Prevent Major Fines and Non-Compliance?

Organizations can do the work to remain compliant, but the truth is that sometimes, things happen. Here are some steps you can take to mitigate non-compliance and minimize fines:

Automated auditing has the advantage of speed and provides additional accuracy. Streamlined, automated testing and audits can operationalize your compliance, security and consent strategies in a way that helps you protect your data and maintain standards and requirements.

Preparing for GDPR Auditing and Compliance?