With the news of the log4Shell bug making the rounds on industry and mainstream media, security experts are scrambling to address the implications of widespread bug patches and shared open-source utilities.

Here, we wanted to address some terminologies around the bug, specifically references to this bug representing a zero-day exploit. We’ll define zero-day exploits, why they are so dangerous and how security firms address them.

What Is a Zero-Day Exploit?

Zero-day exploits are simply flaws in a system identified by an individual or organization in its earliest stages. By the time the vulnerability has been found, there exist no patches or fixes–having been just discovered, there are no actual solutions.

Hence, the name “zero-day.” This term essentially refers to a vulnerability timeline from which the discovery of the problem (the “0th day”) has just occurred, and no mitigation efforts have yet been taken.

There are a few ways in which exploits are discovered:

Typically, what differentiates a zero-day exploit is that the application’s creators haven’t yet discovered it. If it had, ideally, there would have been a patch or update fixing it before it became a problem. Instead, users or threat actors destabilize systems and almost always discover zero-day threats.

What Are Vulnerability Timelines? 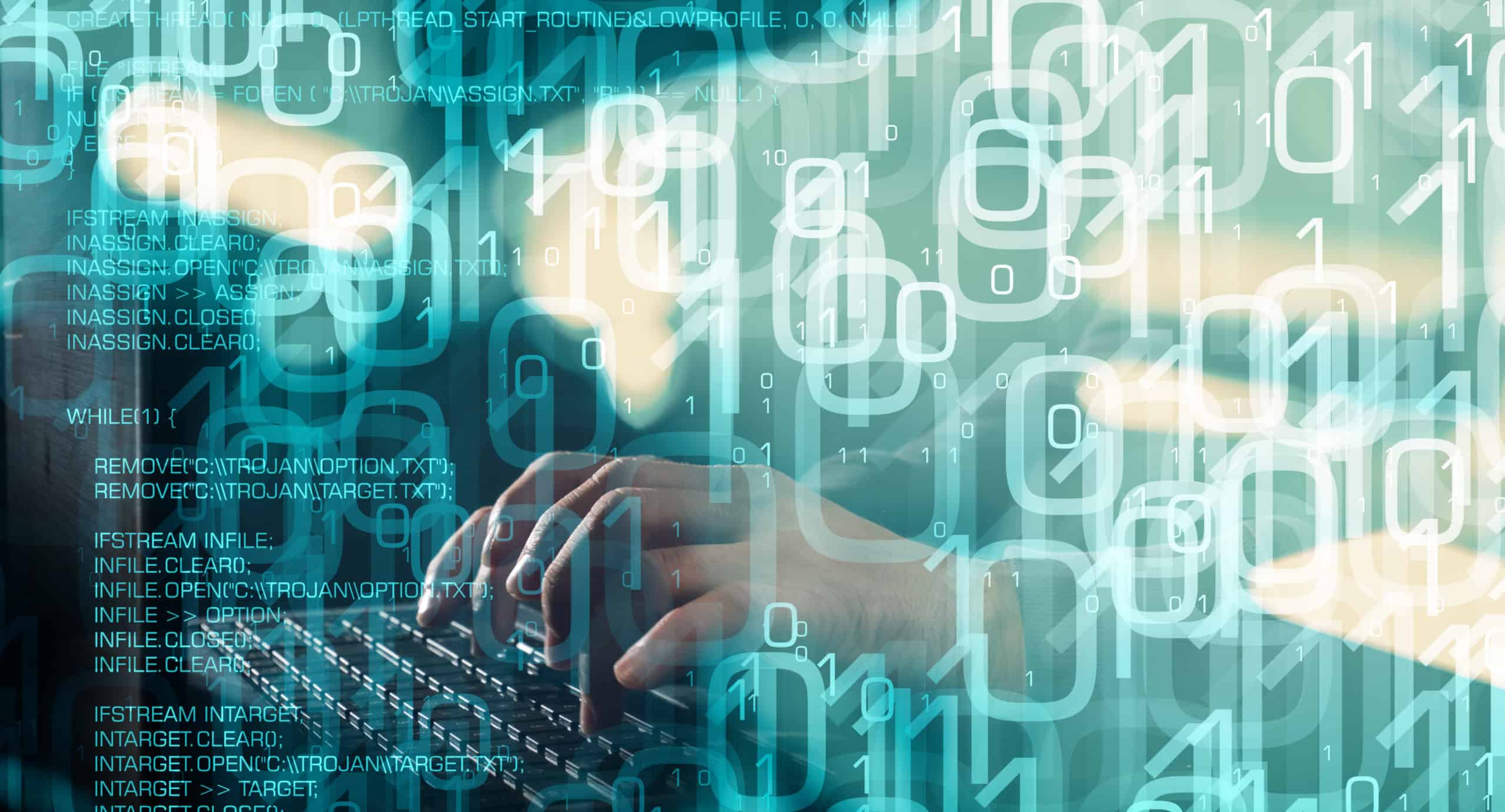 The zero-day moniker comes from the vulnerability timeline, an approach to vulnerability management that outlines the steps (ideally) taken by software developers to address security gaps.

The last step is essential and one of the places where security experts and users can drop balls.

The Challenge of Log4Shell

The most recent threat to emerge on the world stage is Log4Shell. This zero-day vulnerability affects the log4j utility, which is managed and released by the Apache Software Foundation (AFS). Logging and audits are significant for compliance, security and software development in general, and log4j provides an open and free utility for Java-based systems. Of course, with Java being one of the most popular and widespread programming environments around, the log4j has a wide-ranging implementation.

In early December 2021, the Alibaba group and Minecraft developers discovered a bug in log4j that allowed hackers to inject arbitrary code into a system using the logging utility–a major problem. With arbitrary code injection, it is trivial for hackers to attack and take control of systems.

The AFS team released a fix, and the Java Runtime Environment contained updates to remove the problem. However, the challenge is not fixing the problem–it’s making sure that fix is implemented.

Generally speaking, there’s no way to know for sure how many systems implement log4j. As an open-source project, it is free for programmers to download, install and include in software packages and server configurations worldwide. That means that there are potentially millions of instances of log4j in the wild, all vulnerable to this issue.

Large corporations affected by the issue (Apple, Google, and Minecraft being but a small sample) can roll out rapid updates to fix issues. However, no counting how many small developers, boutique cloud applications, or SMB-targeted software packages contain the technology.

More importantly, by the admission of the U.S. Government, this utility is widely used in federal systems. The Cybersecurity and Infrastructure Security Agency (CISA) has notified agencies that they must implement patches before Christmas. Furthermore, the prevalence of agency reliance on third-party SaaS and cloud vendors means that controlled information could be endangered. And, this isn’t limited to the U.S. The National Cyber Security Centre in the United Kingdom has ordered all third-party vendors to immediately assess their security against the flaw. Even now, as patches roll out, reports of state-sponsored hackers weaponizing the flaw are emerging.

Security and compliance aren’t passive practices. As we see the Log4Shell bug spread across critical government and private sector systems, the truth of its impact and long-term effects are still unknown. However, what is known is that the threat presented by such a vulnerability can be pervasive and needs to be addressed immediately. That’s why your organization cannot sit on such threats.

With Continuum GRC and the ITAM system, you can mobilize cloud-based, automated compliance and cybersecurity audits to catch deep vulnerabilities and maintain continuing security.

Ready to Get Ahead of Cybersecurity Threats?